Join us for an evening of old school boogaloo funk and great craft brews!

Beau Sasser has been a staple artist in the live music scene for decades. Sasser started his career with his original project Uncle Sammy before moving on to tour as a side-man with the late great Melvin Sparks, Alan Evans Trio, and Ryan Montbleau just to name a few. He is currently in the progressive funk/fusion band, Kung Fu, and working with his own band, The Escape Plan. The Beau Sasser Trio is yet another outlet for Beau to pay tribute to the classic organ trio sound with soul classics in the boogaloo and acid jazz stylings.

To round out the trio Beau features a couple of musicians very prominent in the Northeast live music scene: Justin Henricks on guitar and Bill Carbone on drums. Both artists, similar to Beau, are involved in several other touring outfits, for Justin, his main gig is in the Albany-based funk & soul outfit Wurliday. Bill has been a core member of the legendary jam band, Max Creek, for several years as well. Justin, well-styled in the boogaloo tradition takes inspiration from jazz guitar giants such as Grant Green and Wes Montgomery while adding a sound all his own. Bill, a deeply studied drummer in the jazz and funk idioms has a certain undeniable and exciting recklessness to his drumming reminiscent of Terry Bozzio in the Frank Zappa era.

Check ’em out on FB > https://www.facebook.com/beausescapeplan 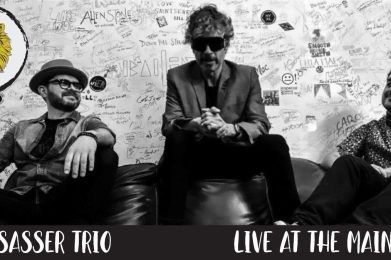 Beau Sasser Trio on the Patio 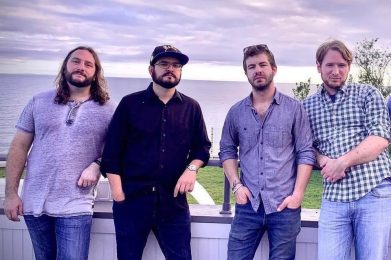