Nickels Outside – Live at The Main Pub

Home Push Nickels Outside – Live at The Main Pub 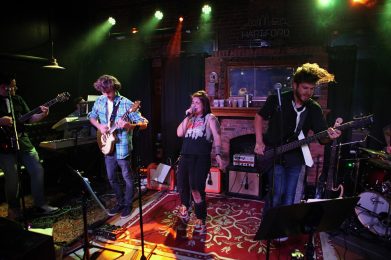 We are a classic rock cover band based out of Connecticut. We play hits ranging from the 1960’s-Early 2010’s.

Nickels Outside started out as a stereotypical “garage band” that just played classic rock songs for fun with one another. After the band kept getting together for rehearsals, they finally realized that they were talented enough to play in front of live audiences. It took time, A LOT of patience, personnel changes and rigourous practice to achieve what Nickels Outside set out to do. But, one thing remainded consistent throughout the entire time, Nickels Outside provided a quality show regardless of any changes within the band.

Nickels Outside attributes much of their taste in music to their parents and older relatives for introducing them to Classic Rock at a young age. The Band started to take on their own identity when they decided that they could cover various artists from a more modern era. Nickels Outside is dedicated to providing an excellent performance from start to finish for the venue the band is performing at and its followers. 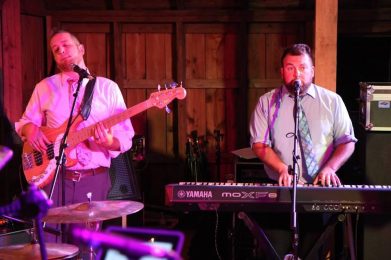 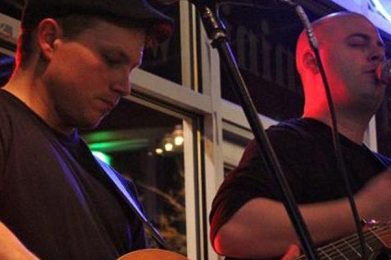